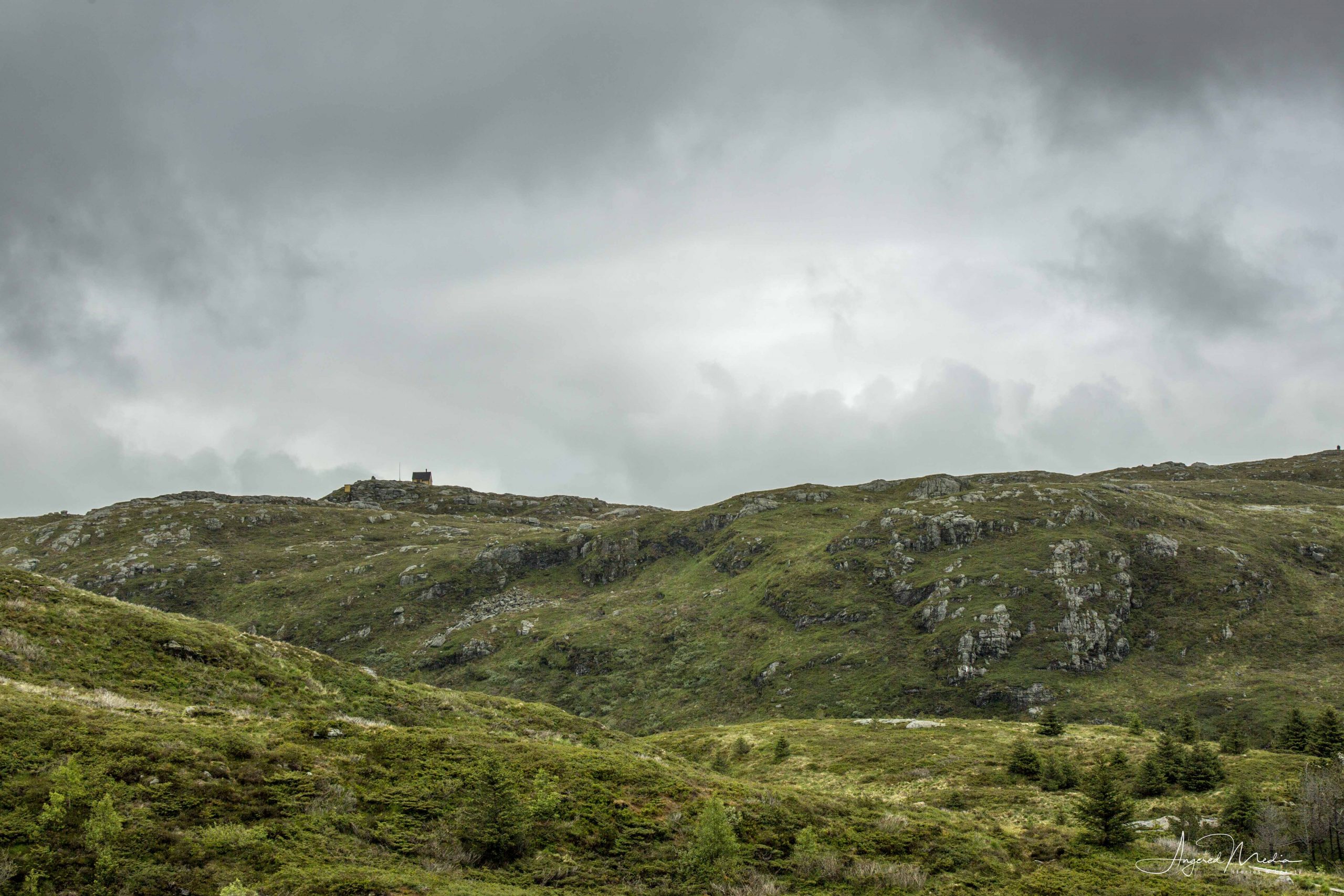 “Heaven and Earth” is a Rhineland dish made of apples (sky/heaven) and poaties (earth) that reminds me of my homeland and my young years. At that time I was still so incredibly smart – I had all the answers. But the older I grew, the more exclamation marks turned into question marks. Today I mainly know what I do not know. I still keep discovering new things in the Bible – a book that I have read through plenty of times, from start to finish. Why, for example, didn’t I notice heaven and earth at a crucial point much earlier?

So if anyone wants to find out the mysterious interweaving between law and land, one cannot avoid taking a look at the “law” itself, the Torah, to be found in the five books of Moses. Everyone who’s ever planned to read the whole Bible might remember that part where you got stuck and your good intentions to read all of Scripture were almost buried in some desert, right there, between some wave offerings and coneys. Yes, that’s the law, and it is hardly surprising that Christians do not want to have much to do with it. Actually, for our purposes in this blog we don’t have to bother with paragraphs and details. Anyone who understands the purpose of the law knows enough about it. It is about two central foundations of life: love and freedom. Those who understand love and freedom see do truly understand the law. A quick look at one of the simplest Bible law makes this clear.

In its simplest form, the law is found in Genesis 2: 16-17: God loves and wants to be loved – voluntarily. That is why he gives man the freedom to choose. Before the fall, the law was still very primitive, two sentences were sufficient to cover all the possibilities and consequences.

However, a very significant yet truly underestimated part of the very first and simplest law of the Bible is God’s choice of the law bearer: a tree. Had the creator been evangelical or Pentecostal, he probably would have given Adam a moral rule, such as “on the day you hit your family you will die to death”. Instead, he makes a tree part of his contract with humanity. A majestic plant that not only grows on the land, but is known to be deeply rooted in it. A tree becomes a representative of all nature: there is extremely much that you are allowed to do with creation and extremely little that you shouldn’t do because it will lead to death.

Here we find a sumptuous symbolism, not least about the role of trees in the Bible as faithful representatives of creation, a symbolism that, as far as I can see, our pretty unadorned and demure free church theology couldn’t be bothered with to dwell upon.

I will not take away from you to discover it yourself, but the following three quotes might get you more curious.

The LORD God made all kinds of trees grow out of the ground—trees that were pleasing to the eye and good for food.

Wisdom is a tree of life to those who take hold of her.

We all know how the story with the apple continued. (Perhaps the “fruit” wasn’t an apple at all – even if the Latin malum means “apple” and “bad” at the same time – but that doesn’t matter here.) One thing is certain: after consuming the fruit of the only poisonous tree on the entire planet it was clear that mankind likes to choose its greatest possible misfortune. From then on it got complicated on Earth. Everything went haywire.

Many, many years later, God gives a new law, which is also more complicated. New law, same purpose: If you want to live, you have to love, especially your creator. This is the only way to find true freedom and prosperity. At the end of this law, in Deuteronomy, the 5th book of Moses, God makes this principle almost more than obvious over several chapters. Here is a summary at the end:

See, I set before you today life and prosperity, death and destruction. For I command you today to love the LORD your God, to walk in obedience to him, and to keep his commands, decrees and laws; then you will live and increase, and the LORD your God will bless you in the land you are entering to possess.

One inevitably feels reminded of Genesis 2: 16-17: love, avoid poison, life, land. There we have it again. But here is the blast:

God calls the visible sky above us and the earth beneath us as witnesses against us! Again, creation is actively involved in God’s contract, but this time not as a medium or carrier of the law, but as a witness, as a guardian, as a certificate that God’s words are true and not to be trifled with. This time it is not just one single tree, however impressive that tree may have been in the Garden of Eden. Now there are two enormous, powerful witnesses: the whole sky and the whole earth. I doubt that Israel was aware of the size of these witnesses at the time, but God was – he also knew that in the 21st century we would be very aware of the global dimensions of these witnesses as well. Anyone who pauses for a while and is attentive enough will now begin to sense what it might look like when both the sky and the earth, atmosphere and planet begin to testify against us as joined witnesses. Because the sky doesn’t just arch over Israel, and the earth is bigger than the Promised Land. They are only doing what God, their Creator, has called them to do, and they may be more obedient witnesses than we are. The question remains what the law has to do with us today. It will be difficult to theologically argue away that all of this still applies to us today.

Because everything that God says is still valid. Heaven and earth will pass (interesting comparison by the way …) but no i-point of the law will be removed. To understand how “the law” still applies to us, we need to climb for a short hike to the New Testament.