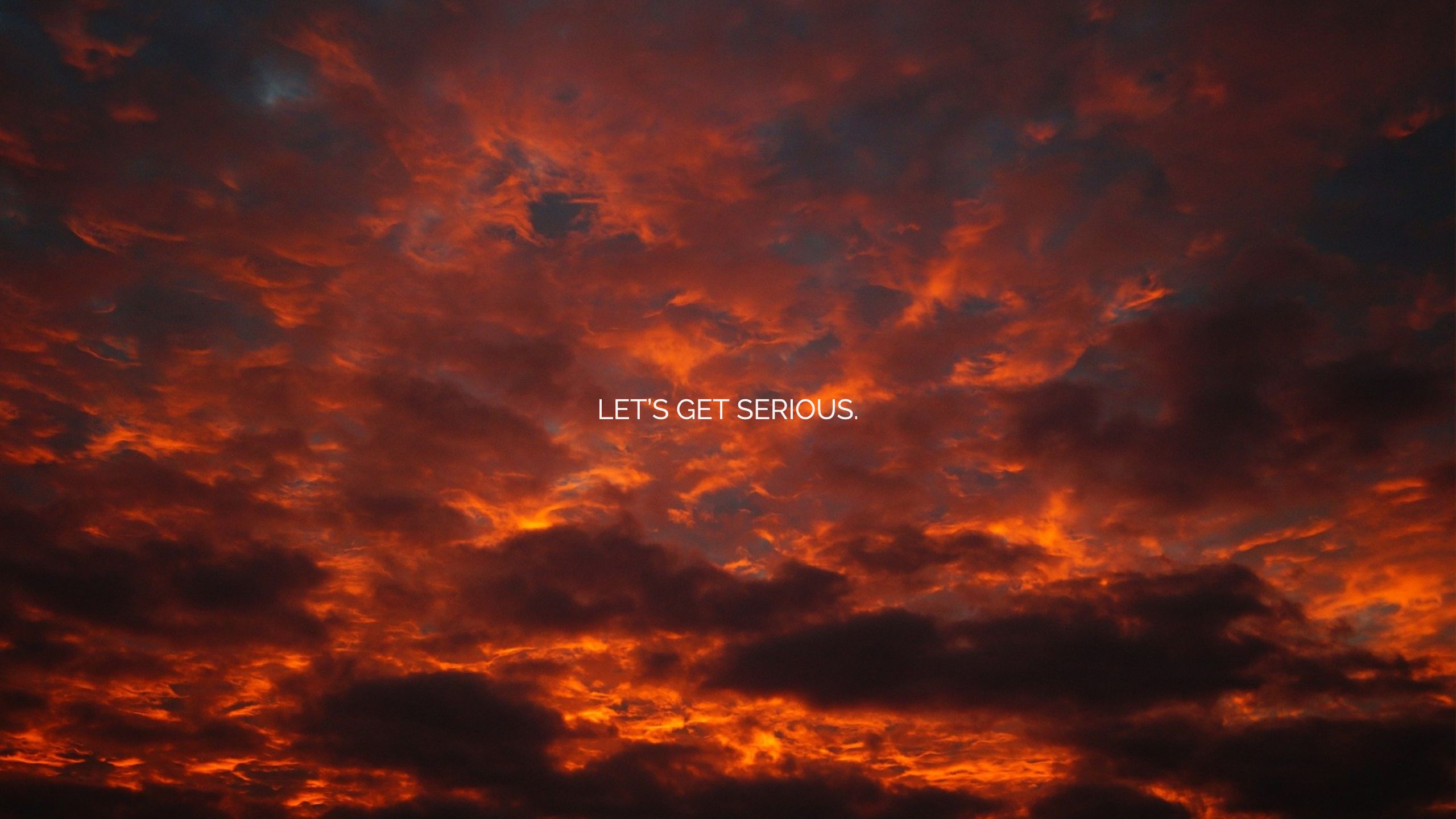 From a missiological point of view the time has come for the Wesern church to be a much more convincing witness.

In the West, Christians are losing increasingly more ground. We simply could deny that fact, we also could mourn it, or we can see it as an opportunity. Personally I’m regarding it as an obligatory purification process. The Western church is in desperate need of vital renewal. 30 years after the fall of the Berlin Wall the whole world keeps changing faster than ever before in world history. Globalization, triggered by the end of the Cold War, has turned our planet into a totally different place. However, our Christian witness is still kind of stuck in former times. This can be recognised in the arguments of the ongoing confusion between evangelicalism and right-wing-populism, for instance. Or, to mention another example, the current discussion on female leadership in the white Anglo-Saxon world. These are only examples of Christians being stranded on their own theological islands. But that’s not even the biggest problem. The real painful torment is how the church is demonstrating God as a grumpy, half-demented yet almighty nit-picking policeman, ready to arrest and punish anybody who’s not following his rules. It displays a rather unpleasant image of God. The reason why Christians are delighted in a God like this is often totally obsure to those outside the church.

As a missionary, my soul is truly aching. It causes great grief to see that it’s not the Anti-Christ (or maybe those preparing his way) but Christians themselves who’re building massive road blocks to their own mission. I find this very hard to understand, especially as the non-Christian world around me is also mourning and weeping. They are increasingly fearful, scared, frightened, even terrified. They are lifting existential questions like never before. In our times, nothing is more valuable, precious, and exorbitantly needed than true hope. Providing hope has never been more adequate and timely. But this requires contextualisation – which demands leaving some of the islands we’ve barricaded ourselves onto.

Let’s look into one example. In light of current numbers and statistics it has become pretty easy and fun to become a relevant, God-reflecting, curiosity generating role model again.

This little picture series about the latest facts* shows one of the biggest fear factors of our time. Presumably it will become even more powerful as the years go by. Here is a tremendous missiological opportunity.

We are known for preaching the forgiveness of sins because we believe in the atoning death of Christ. How about setting a good example in our time and asking for forgiveness ourselves? For instance, we could kneel publicly and ask for forgiveness that our generations in particular (i.e. the post-war generations including my own) have made a significant contribution to the irresponsible use of resources. Of course, we were ignorant, but that does not protect from punishment, more often than not that is exactly what we used to preach. According to the motto “private sin, private confession – public sin, public confession” it would be appropriate to make global confessions. These could be communicated in many different and creative ways. Christians asking for forgiveness would be truly surprising to the world. Who knows, it might have a huge role model effect. It would certainly help increase our credibility. I’m sure, demonstrating humility would also be perceived better in our society than constantly praising the enormous achievements of the “Boomers”. Or constantly criticizing the young generation for their “inabilities”, for that matter.

An essential part of our gospel is the conversion. The change of personal life is seen as proof of a true, inward change of mind. But may I ask the question: How much penance do we treat ourselves to in those days? What about our consumption behavior, our very personal CO2 or methane balance, our very Christian core values? How much are we still able to renew our minds in the Spirit of God? How can we credibly prove that we are serious about renewal ourselves? How to we show the world what conversion looks like in our own lives – on a daily basis?

A credible way of life opens doors to conversation, curiosity, or renewal. Open ears, open eyes, and mostly open hearts filled with grace and patience can do the miracle.

We need to significantly expand our vocabulary and theology on hope. That’s one purpose of this blog and I hope to do my part by contributing ideas and challenges.

Like Jesus, we must courageously rebel against destructive forces. It’s not women we need to defy, my friends. Meeting women with respect might be brave for some as well, but we, and I mean both women and men, need a completely different kind of courage, for the foes we’ll be meeting might demand a high price. For we have created a system that eats itself including all of us, and many powerful ones in both politics and the corporate world seriously believe that this system is the one and only alternative: a constantly growing market with unlimited resources. That lie is one of our greates enemies, a huge dragon to be defeated. We Christians should not fight ourselves instead.

We are no puppets! We are God’s images. As redeemed ones, we must do our utmost to truly reflect our Creator. This means swimming against the tide, choosing the narrow path, risking suffering. It means being part of a larger story than your own pleasures after retirement. It means living out a perspective that sees much more than problems. It means forming communities that are stronger than political and economic power, even if it doesn’t feel like it. If we really believe in a redeeming God, then we also have to live as if the redeeming God really exists. If we do not, our faith fails, and faith becomes a boring tradition and we might end up as mere and moral policemen (-women?!) just as the divinity we sometimes appear to believe in. We still may offer cool church services, but in everyday life we ​​remain a camouflaged dot in the crowd, hidden and unrecognized. Instead, our testimony has to radiate the prophetic imagination that is beyond anything the world has to offer – in this world, but not of this world. Oh! Can you feel the pain? If the church of the West only could be different again, distinct, divergent, we could also give our following generations unprecedented hope and motivation they need! Because hope requires yearning, as Walter Brueggmann says, and the figures above arouse strong yearnings. So, let’s fill up the yearnings of the 21st century with hope. The time has come to take our Mission seriously again.