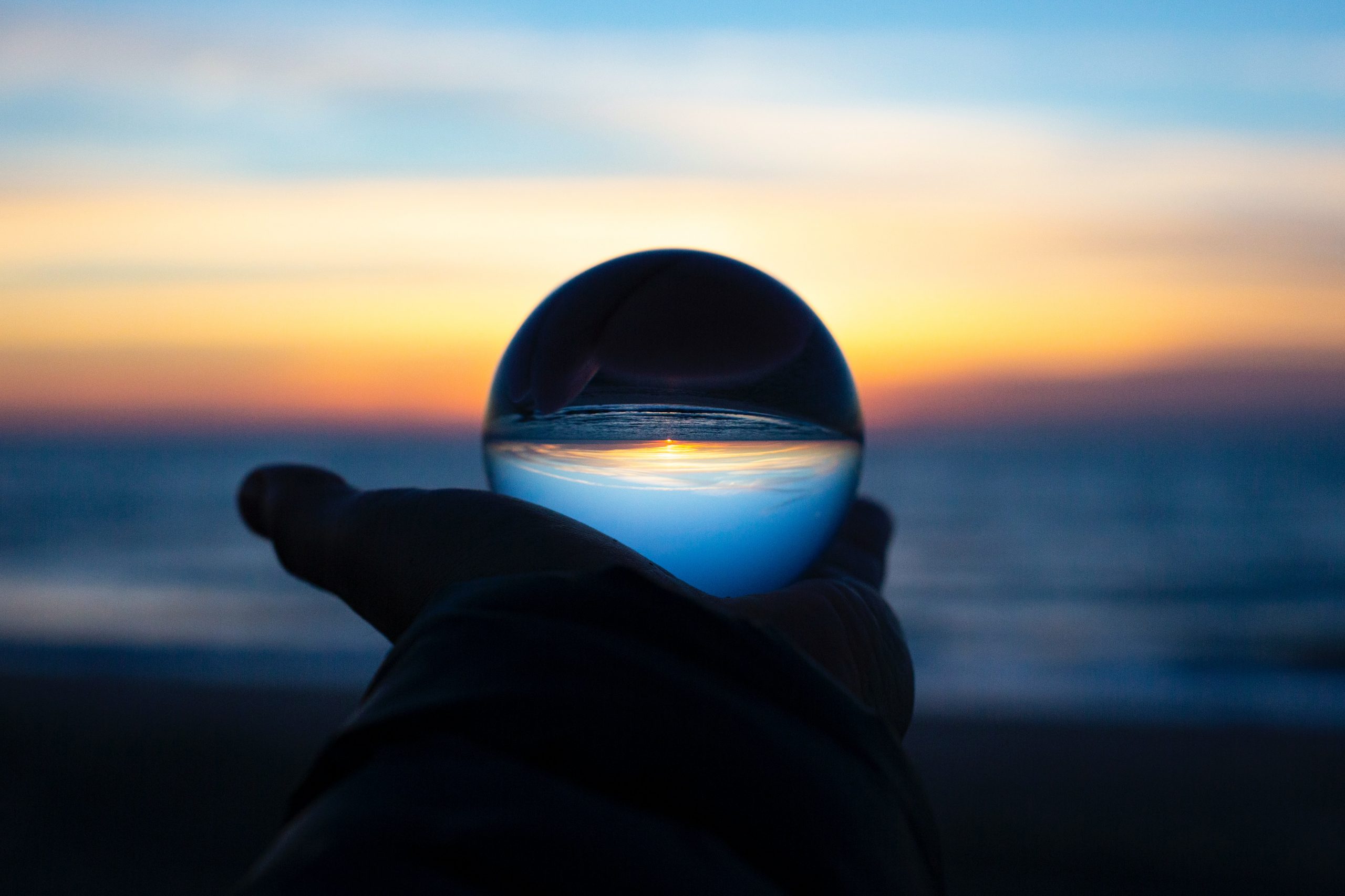 Recently I’ve started to immerse myself a little more academically into the subject of future studies. Some might consider this subject as odd as laying Tarot cards, reckoning the whole future thing a pseudo science. And yet we all have to admit that man’s desire for a better understanding of the future is as old as humankind itself.

For instance, the history of astrology, the search for meaning in the sky, goes back for thousands of years. and honestly, it’s due to those early astrologists that we have learned how to measure time in forms of reoccurring celestial bodies and constellations. Soon people figured out they were connected to annual phases, which led to the development of early calendars, later sundials, then clocks and eventually Apple watches – which has nothing to do with astrology anymore, and yet it’s but another attempt to predict weather and seasons and to control time. Therefore it reveals our desire to be prepared for upcoming events. We’re all trying to manipulate our own future, even if we we would use different words for it.

Thanks to CA I’ve been working professionally within the field of future research myself – for almost one and a half decade. In my particular case we were stressing the need to pave the way for the church of the future after the millennium shift and during times of tremendous change. For the past 15 years or so we’ve been observing and evaluating things like global trends or local developments, and sociological phenomena. According to our learning curve based on the data we’ve collected we did ongoing experiments with different forms and approaches of being church. And now in 2020, my personal and most astonishing take-away from our work so far is that the church of the future is not so much about new church forms or hipper meeting places, or groovier worship. Most people – including myself – would have expected that, like, if we only paint that old church in a fancy colour it’s going to work again. It won’t. I’ve seen very cool church plants failing gloriously while burning concerning amounts of donations on the latest stage equipment in the most expensive locations, but nobody was showing up anyway. Those church planting teams saw the future probably as accurately as Thomas Watson, former IBM CEO, who said in 1943: “I think there is world market for maybe 5 computers.” On the other hand, I’ve also seen very old and liturgical churches filled with life and students, families, old people showing up randomly during the week for prayer.

A fresh fancy failure or an old charming church antique – if only those two scenarios would be given to you for your own church planting career, which one would you pick?

Of course, fife is very complex and there will be always more possible and conceivable scenarios. God, however, gave his own people only two scenarios as well. In the Thora he first gives his law to Israel. And at the end of it, he paints two surprisingly large and colourful pictures for them. If you are going to follow the law, he says, this is what going to happen – and then he describes a forecast over several centuries. However, if you are not going to following the law, God goes on, that is going to happen – followed by a forecast just as long and detailed as the first, yet very different. Now you pick, God says. It’s your choice and it’s your choice alone.

This passage liberates us from at least two misconceptions.

One, we’re not puppets on a string, scampering around according to some overpowering director who might be called “fate” by some, “climate change”, or “God” by religious people. No, I’m no puppeteer, God tells us. The choice is all yours.

Two, there isn’t only one future, fixed and set in stone, the one and only future we all desire to figure out magically. What the heck is it that’s is going to happen today, this year, who is it am I going to fall in love with. All too often we we narrow “the” future down to one option only with no options or detours. Apparently man enjoys to believe that he or she who owns the crystal ball that can predict it all gains a lot of power. The Oracle of Delphy. Horoscopes. For some weird reason it’s alarmingly easy to fall for that sort of thinking. No, God tells us again. There is no historical heavenly screenplay manuscript. I give you two possible futures, Israel.

Yes, life was much simpler back in the day of the desert between Egypt and the promised land. But having to pick one preferable future out of two options only was already too overwhelming for poor Israel. So what about us in the 21st century? We have a whole IKEA mega store filled with possible futures to choose from. Now that is truly overwhelming. And, therefore, it’s understandable why our preferred solution would be to create our own postmodern Amish paradise, escaping from all the choices and responsibilities God has given us.

This might be an explanation why the church is mostly known for living in the past. Unlike the futures, there is only one one past, it’s explainable, it’s safe, and it cannot be changed. We can discuss it for ever and let others determine our future. We’ll start talking about it once it’s passed.

The futures are ours. As are the choices. And Jesus is surely with us always, to the very end of the age.