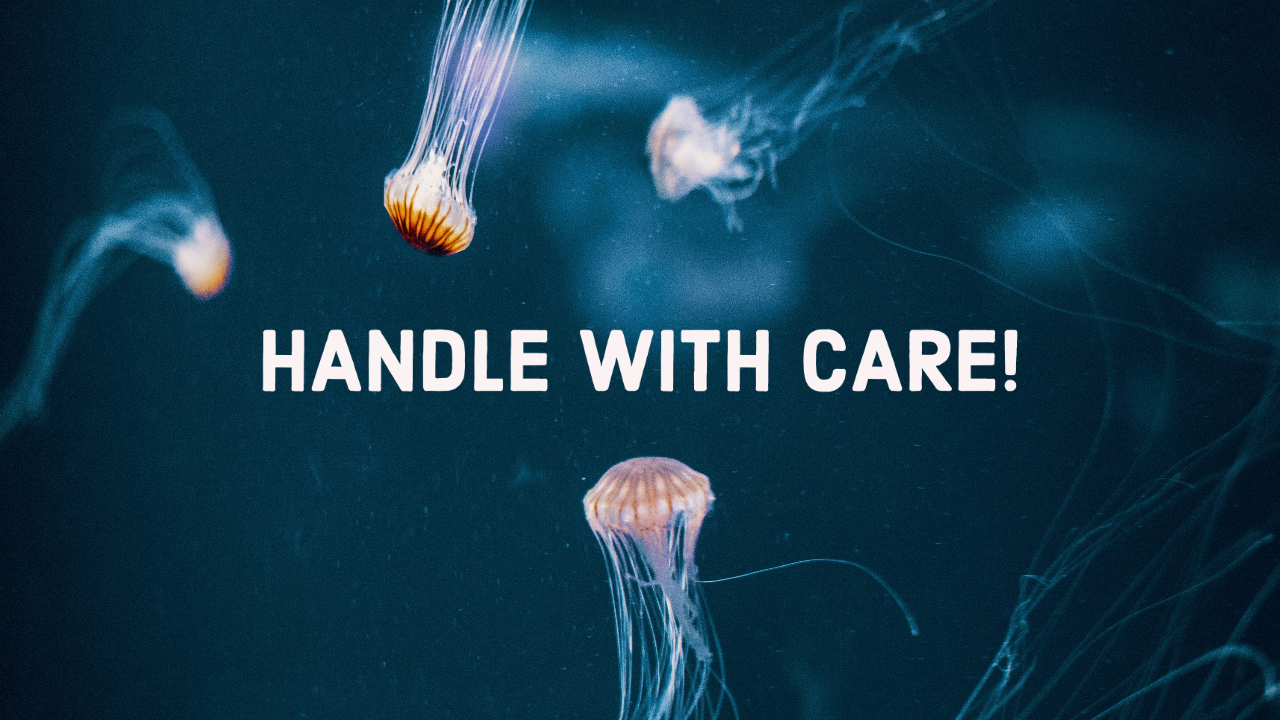 Finally! We managed to build sinless societies, surprisingly without the need of any redeemer. Sin is gone! Even churches don’t like to talk about it anymore. Today, however, I was asked about “the definition of sin” and I thought: Hm…, there is no quick answer to it. Maybe it’s time for a sinful blog post.

So what is sin actually? Wikipedia defines it, as one would expect, “a religious concept“, marking a “transgression against a divine law“. That’s what we all have heard for centuries. And because God doesn’t matter anymore in our secular societies there are hardly any divine laws left that people would care about. No law, no transgression. Hence, no sin. So far, so logical.

On the other hand, ignoring a concept – whether it’s religious or not – that has shaped significantly the history of an entire continent including all of it’s nations, constitutions and laws, a concept that has been one of the midwifes of modern democracies and judiciary, would only prove our postmodern narcissistic arrogance. Maybe it would even prove our total stupidity. Because nobody would turn around and forget at once who father, mother, uncle and aunt is.

So again, what is sin? I personally like to look at the Greek term for sin, ἁμαρτία (hamartía), the word often used for sin in the New Testament. One of its main translations simply means to miss the mark. If you would shoot your arrow but miss the target, the old Greeks would have called that word: Sorry, but you missed it. You would have sinned in the most literal meaning of the word.

Which raises questions about the target. What are we supposed to aim at? Long story short: Human beings are created in the image of God. We are supposed to reflect God in his characteristics, mainly his community, love, and creativity. Every time we goof in our communities and every time we fail to love all the people surrounding us we prove that we have missed the mark. But even that description can easily be interpreted as a transgression of “morally correct behaviour”. That wouldn’t be entirely wrong though, but the whole transgression thing is only a small part of the deal. Therefore it might be helpful to look a little around and understand how sin has been defined through time and cultures.

First, we should become aware that our Western understanding of sin has been shaped by Roman Catholic views only: sin as moral wrongdoing and law breaking, resulting in guilt that has to be atoned. Each sinner has to pay off every sin through prayers, spiritual exercises, good deeds, or, preferably, with cash. That was exactly the point Martin Luther reacted on, clarifying that no believer can atone their sins themselves. Luther claimed that redemption is only found in Christ who freely forgives our guilt, because Christ has taken the punishment upon himself and paid the sum total of the entire world – once and for all. Therefore, the Western meta-narrative of “the gospel” is a typical courtroom story. This is not wrong at all, but poor us, if we’re stuck in that story only (which we are, actually…)

Guilt is only one result of sin. And it’s an extremely European one, that we’ve successfully exported to the world. But in many cultures, the concept of guilt doesn’t even exist. Preaching the “forgiveness of our wrongdoings” to them is as effective as convicting a fish to climb a tree. Large crowds of people on the Asian continent, for instance, live in a variety of interdependent communities. And the worst thing that could happen to you is to be excluded from those communities. You’d lose your honour as a respected contributor to the community, henceforth you’d have to live sort of separated and in shame. Shame is a much bigger and way more serious consequence of “sin” than guilt. Shame might appear to be more obvious in Asian cultures, but don’t we all know the pain of shame as well?! You remember perfectly that embarrassing moment when you wished you could simply vanish, never to be seen again, don’t you? And that was only a tiny aspect of shame. Shame controls countless of our subconscious decisions and is a powerful force in our daily life. The experience of loneliness is often connected or even rooted in conscious or subliminal layers of shame. Unfortunately, Luther did not develop a gospel for people tortured by shame and exclusion from communal love. It wasn’t part of his context. The meta-narrative for that gospel of shame would need a story about relationship and community instead of a courtroom. If the church had one today, it wouldn’t be as empty.

Other cultures experience life itself as something very dangerous and threatening. Our weakness to cope with life’s pitfalls, hazards, and jeopardies exposes the total vulnerability of our very precious yet fragile, vitreous, and glassy souls. This type of human infirmity is probably the most common symptom of sin. Humankind missed the mark, we’re neither as loving nor as strong as we were created to be. We all know living in fear, having little control over our life, being scared. What if Luther had developed a gospel around that? The Bible has much more to say about dangers and powers, about protection and peace than about the atonement of wrongdoings.

Concluding I’d suggest we’d look a little closer at the understanding of sin as the Orthodox church sees it. It’s much broader than the narrow Catholic, Lutheran, and free-church theologies. Sin in the orthodox churches is more like spiritual sickness, a self-perpetuating illness which distorts the whole human being and energies. It corrupts the Image of God inherent in us who bear the human nature. It diminishes the divine likeness within us and disorients our understanding of the world as it truly is. And ultimately, sin distracts a person from fulfilling her/his natural potential to become deified in communion with God.

That is a definition of sin I truly can live with. Let’s start talking about it.